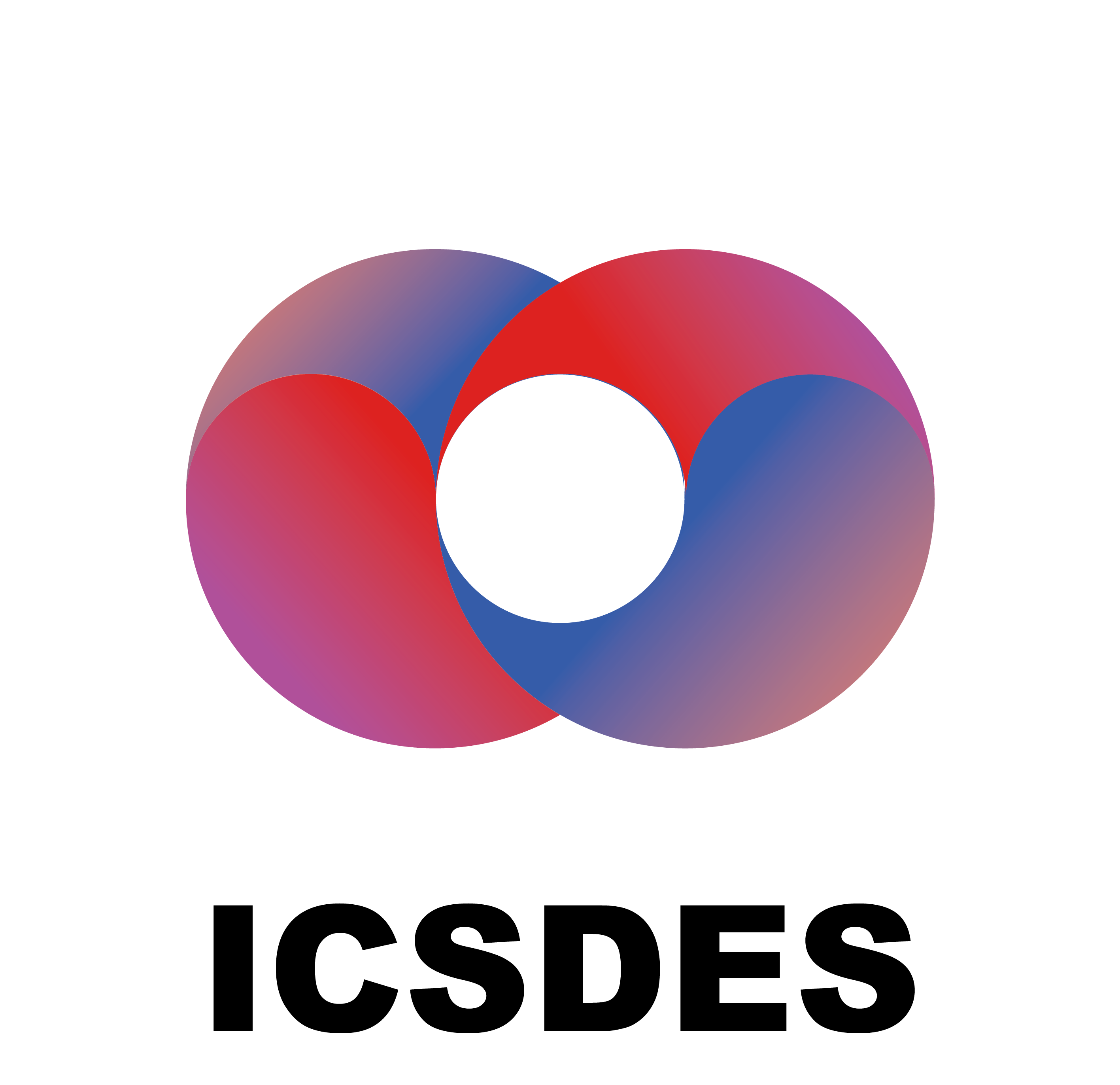 Speech Tilte: The interaction mechanism between endophytic microorganisms and hyperaccumulators

Hyperaccumulating ecotypes of Sedum plants are promising cadmium/zinc phytoextractors, with potential for leveraging its rhizosphere microbiomes to improve phytoremediation efficiency. Here, we evaluated the phytoremediation potential of two hyperaccumulating (HE) Sedum ecotypes and one non-hyperaccumulating (NHE) ecotype native to former mine sites and natural areas, respectively, when transplanted to moderately heavy metal-polluted farmlands. Moreover, we investigated the assembly patterns of root-associated microbiomes during phytoremediation in different locations. The results showed that both HE ecotypes, contrary to the NHE, were efficient for phytoremediation in mine areas and when transplanted to farmlands. For NHE plants, rhizosphere co-occurrence networks were more complex than the networks of other compartments, while networks of HE plants were more complex in bulk soil and roots. The proportion of positive correlations within co-occurrence networks were higher for the HE plants, suggesting a greater potential for mutualistic interactions between co-existing microorganisms. Taxa, linked to heavy metal phytoremediation in both mine and farmland soils, could be targets for further investigation of their ability to promote metal phytoremediation of Sedum species.

Prof. Feng's researches are mainly focused on phytoremediation of contaminated soil, remediation of contaminated environment and germplasm innovation, heavy metal pollution and agricultural product safety. She has been in charge of over 20 projects as the principal researcher, including national key R & D projects, National Natural Science Foundation of China, national "973" program sub projects, etc. And she has been published more than 90 papers in "Journal of Hazardous Materials", "Environmental Pollution", "Frontiers in Microbiology", "Plant and Soil", and so on. The publications were cited more than 1600 times with an H index 23 in Web of Science core database. She was authorized 15 national invention patents and won 5 provincial and ministerial awards for research achievements. She also participated in organizing 4 international academic conferences and giving 5 speaks at international academic conferences.